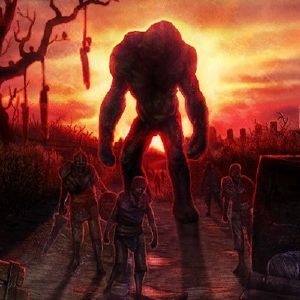 Creatures are the varieties of enemies to be encountered in the world of Grim Dawn. They may appear as humans, or different types of monsters. Creatures of different classes or Factions may also be antagonistic toward one another. Killing enemy creatures is one of the primary sources of gaining experience and loot.

Creatures have their own stats, such as Health, Energy, Physique, Spirit, Cunning, Offensive and Defensive Ability, and sometimes regeneration and life leech, just as player characters do. They also have Armor and Resistances, and can reflect or block damage.

They have their own skill sets, including those available from player Masteries, and can also use item skills and stats from items they have equipped, including Rare, Epic and Legendary quality items.

Monster names appear in different colors, with each color indicating a certain grade or rarity of monster.

Enemy creatures can be classified into races, with various types and sub-types. Many will also belong to a particular Faction.