In the next few weeks, your wiki will be migrated to a Fandom.com domain. Learn more here.

The very essence of the Eldritch Realm is for Solael to mold as he sees fit, and he shares this knowledge with his loyal servants. But such power does not come without sacrifice. Some must die so that others can bask in his glory, the ultimate display of loyalty.

The worshippers of Solael would pay any price to taste of Solael's gifts. They say that the Eldritch Fire is without equal and worth spilling a little blood, even if it has to be the blood of their own...or their allies.

The Cult of Solael is an allied Faction within Grim Dawn Forgotten Gods. 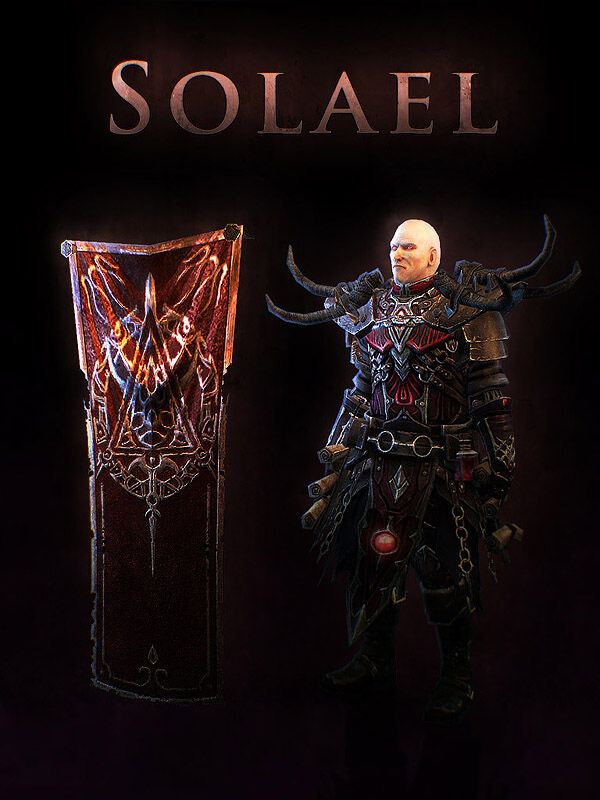