In the next few weeks, your wiki will be migrated to a Fandom.com domain. Learn more here.

Worshipping the elusive Lady of Whispers, the Cult of Bysmiel prides itself on manipulation and subterfuge.

It was by Bysmiel's machinations that the empire's inquisitors spent centuries aimlessly hunting for the Witch God cults, their efforts confounded by the endless weave of decoys and lies.

All this is made possible through a vast network of spies and informants, known as Bysmiel's web. Only a select few are trusted in knowing the full span of Bysmiel's schemes.

The Cult of Bysmiel is an allied Faction within Grim Dawn Forgotten Gods. 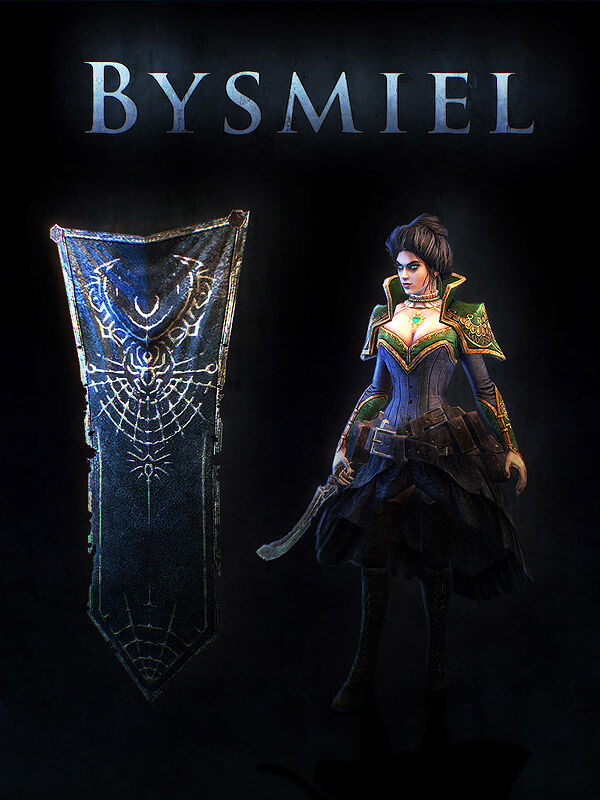