A vile harpy by the name Rixna Plaguefeather has been sighted in the skies over the Broken Hills. Several Rovers have already fallen ill from coming in contact with her plume.

Rixna appears to carry a plague to which the harpies appear immune, but its effects on humans seem to be far more deadly. She must be put down. 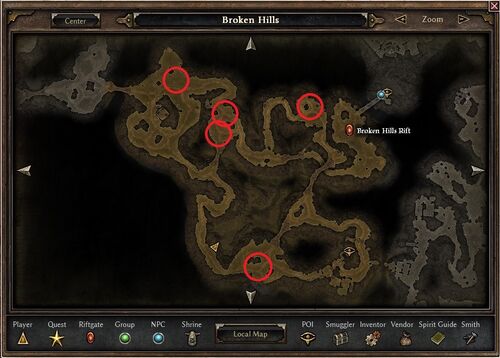